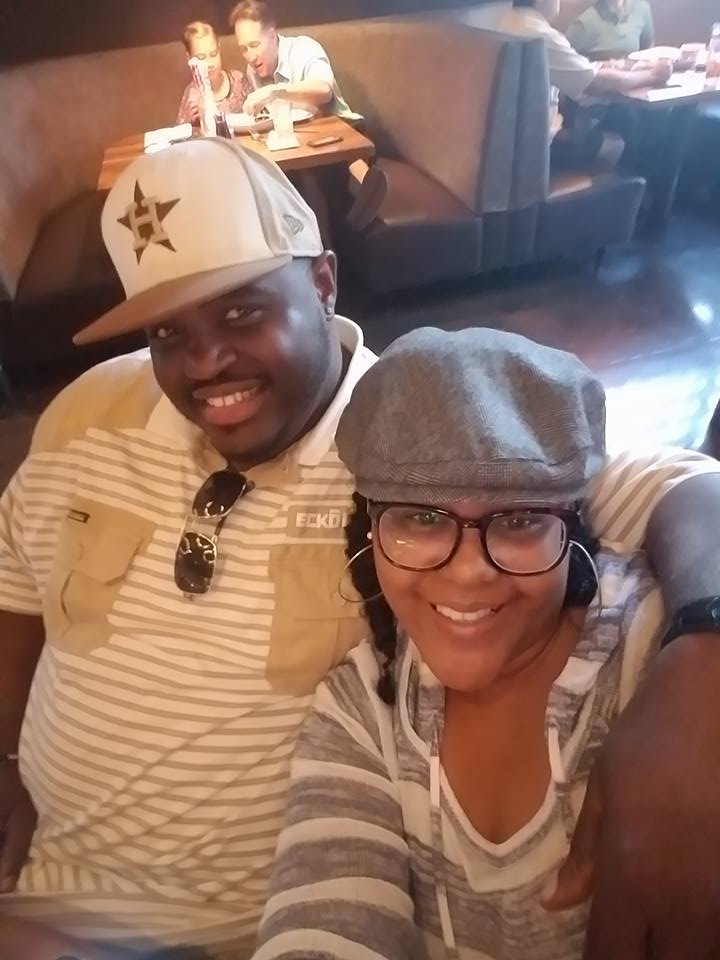 The Bible says in Proverbs 18:22 (KJV) Whoso findeth a wife findeth a good thing, and obtaineth favour of the LORD. 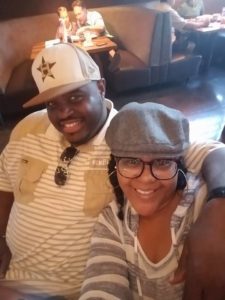 For almost 5 years now, I’ve had the pleasure of being with a lovely lady named Kimberly. We met in the strangest of ways. It was October 5, 2007.  We were both with friends at a lounge on the south side of Houston. She was frustrated and didn’t want to be there but her friend did. I forgot the reason I was there…I think we were celebrating something. At about 1am the DJ went into a slow jam mix and began playing Al Green, Let’s Stay Together. The fellas all had that look like its time to go and as we were proceeding to the exit I saw her. She was sitting in a chair looking rather frustrated. I asked her to dance. Let me stop here and say that I don’t dance…other than my fist pump (see SEO Rapper – Page Rank) and my two step that can be done to any rhythm. She politely declined. I asked again and told her this was one of my favorite songs. I glanced over at my boy and he had a look of confusion on his face. I knew what he was thinking…Chuck you can’t dance. Funny thing is, I was thinking the same thing. Anyway, she obliged. I grabbed her hand and transitioned into my two step. I could feel my boys staring and laughing but I didn’t care. Then, for a second it felt like we were the only two people there…until the music changed and the lights turned on. I thanked her and told her I enjoyed it.  According to her, my next question is what sealed the deal. “Can I have some contact information?” She was like “what?”  I said, “some contact info. You know, email, Twitter, phone, Facebook…something?” She thought that was hilarious. She said, “most dudes ask for a phone number, you asked for some contact info”. She gave me her phone number. That was a Friday night. I waited until Sunday evening to call. We still joke about that till this day. She doesn’t understand the mandatory 48 hour rule before making contact (Man Law #147).

We have so many similarities about our lives that it’s almost spooky. I’m not referring to the obvious things like both of us being married before and having children from those marriages. It’s tons of other things…I won’t go into detail here…another post another time…

The past 4.5 years have been filled with love and joy and several huge milestones. One being when I received custody of my children. The relationship between Kim and my children immediately blossomed. They gave her a nickname…CoCo. They love her very much. She loves them like she birthed them. I feel the same way about hers too. We are the new Brady bunch.. 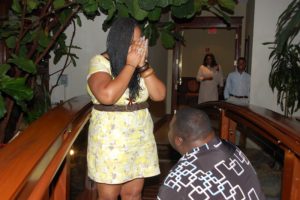 To make the long story short, I’m tired of shacking (living in sin). I know she is too. I love her dearly and can literally see myself spending the rest of my life with her. I started going down the checklist; God fearing, intelligent, believes in prayer, Team Jesus, beautiful, loving, ambitious, great personality, humorous, caring, great mother, honest, talented, strong willed and somehow submissive at the same time. She loves me and puts up with everything that is Chuck. She understands my drive and focus. She supports my dream chasing and does her best to help them become reality.

Beyonce told me, “If you like it then you better put a ring on it”. So I did.