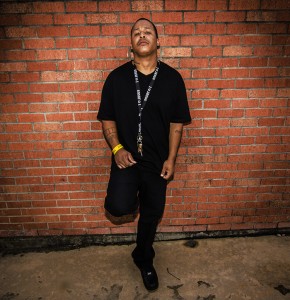 Franklean is a true example of someone who totally changed their life. He came from a street life of drugs and crime and nearly lost his life. Looking for a change in the direction he was heading, he began visiting various churches in the Third Ward area and eventually ended up at Jordan Grove. It was there that he met Poetic Prophet. Recognizing Franklean was from the streets, Poetic began to minister and remain in communication with him. Doing that, he quickly learned that Frank was extremely talented. He writes musics, has a great singing voice and could rap. That skillset landing him a feature on the Have Mercy mixtape.

Since then, Franklean has found a church home and employment at Jordan Grove MBC and a record label home at Mo Serious Entertainment. He is currently working on a new project due to release in the Spring of 2015. 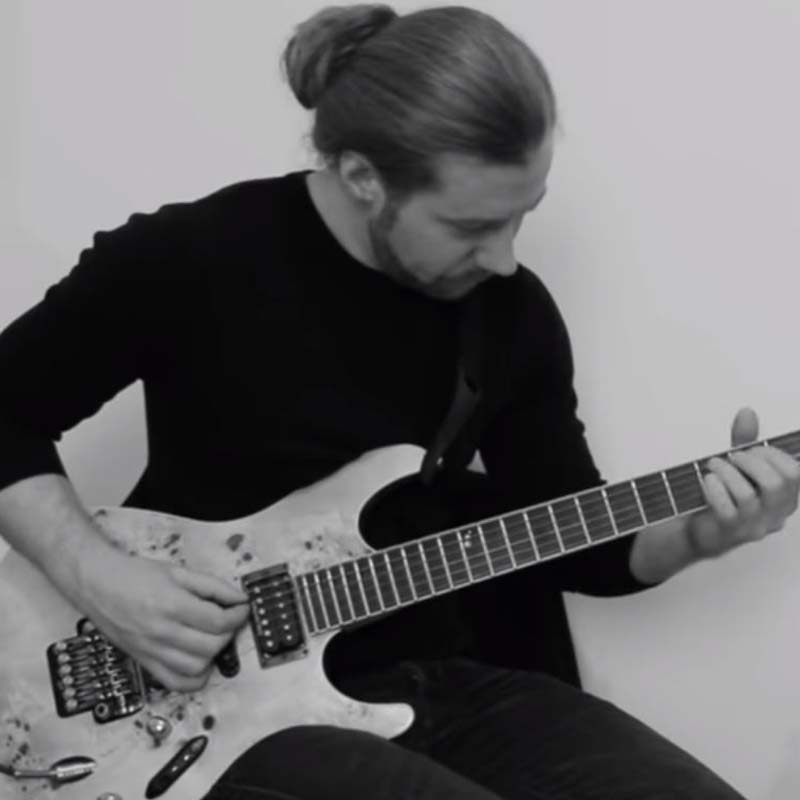